The agreement required under state law was reached over the staunch objections of some faculty, students and neighbors.

The plan for a private armed police force on its three campuses was put on hold for two years after unrest following the 2020 death of Minnesota man George Floyd who died in police custody. The university can now begin formulating policies and procedures to establish the agency.

Its goal is to have police on its three campuses which includes Homewood just north of downtown, Peabody in midtown Baltimore and the East Baltimore hub where its medical school and hospital sits by next fall.

Bard previously told WYPR that campus security guards are not enough and the school is missing a “vital component” to respond to violence on campus grounds.

“Violence impacts us all too frequently and everybody deserves to feel safe,” Bard said in September.

The new private police department would augment Baltimore Police Department ranks and doesn’t plan to fill in when the city needs help, he said.

“It’s about us having dedicated resources, not to fill in where the city can’t. We realize we’ll experience benefits to having our own police department,” he said. 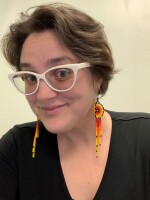 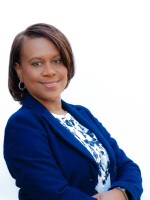