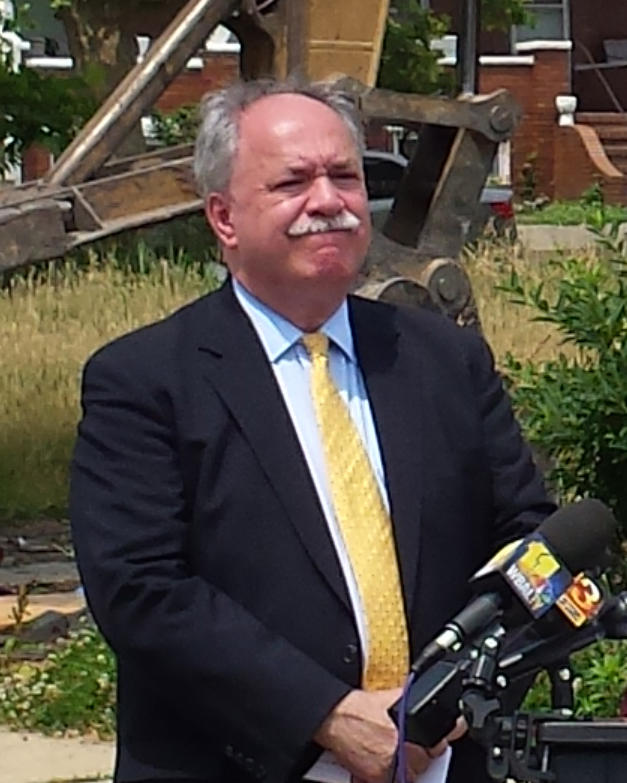 Housing Commissioner Paul Graziano said Wednesday that the inspector general of U.S. Housing and Urban Development is looking into the allegations. He says the housing authority is cooperating with the HUD probe.

Graziano told reporters on Wednesday that he was unaware of the sex-for-repairs allegations "in any actionable way" until a lawsuit was filed last month.

Graziano says the housing authority has taken "very severe personnel actions" and that he is barred from discussing details.

He met with some residents Monday to talk about the conditions of their homes.  He said there is a backlog of $800 million in repairs that need to be made and that the agency can only afford “band-aids” to fix problems.

Mayor Stephanie Rawlings-Blake has staunchly defended Graziano since the allegations surfaced.  She called him one of the country's leading housing commissioners.