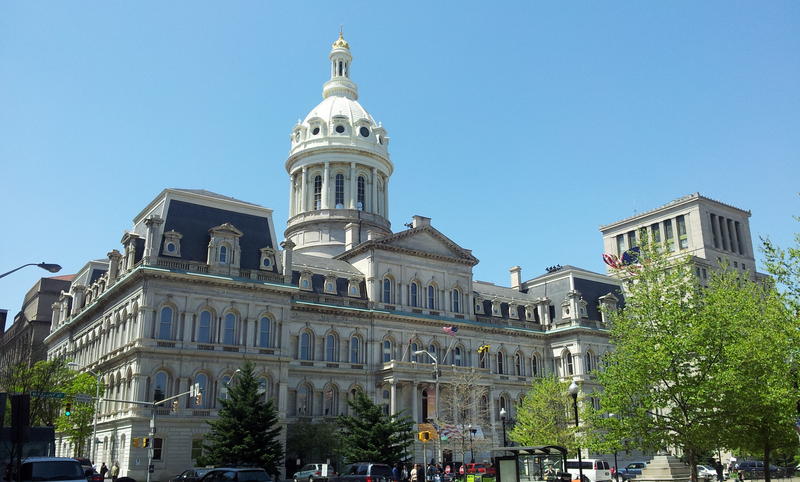 Prosecutors are dropping charges against 16 activists arrested after an hours-long sit-in at Baltimore's City Hall.

In a statement, spokeswoman Tammy Brown said the state's attorney's office supports the police department's actions to control the situation, "but under these circumstances believes the arrest in and of itself was sufficient."

On Oct. 14, more than 30 people disrupted a hearing where city officials recommended the permanent hiring of Police Commissioner Kevin Davis, demanding a voice in the process. The protest went on for eight hours until some activists left and 16 people, ranging in age from 16 to 38, were arrested on trespassing charges. Days later, the council voted to confirm Davis as the permanent commissioner.