Officers Oppose Delay Of Their Trials In Freddie Gray Case 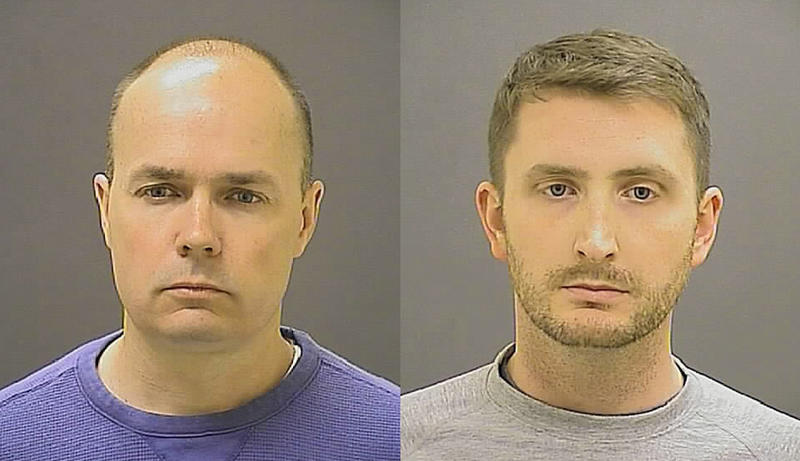 Two Baltimore police officers charged in the Freddie Gray case are opposing the state's motion to delay their trials until appellate courts decide whether another officer can be compelled to testify against them.

They call the state's motion a "transparent subterfuge" to avoid trying them before William Porter's retrial on related charges in June. Porter's first trial ended in a hung jury in December.

Six officers are charged in the case. Nero's is the second scheduled trial, starting Feb. 22.

Defense attorneys say arguments over Porter's availability as a state's witness could delay the other trials until September, violating their defendants' speedy-trial rights.

Gray was a black man fatally injured in police custody.