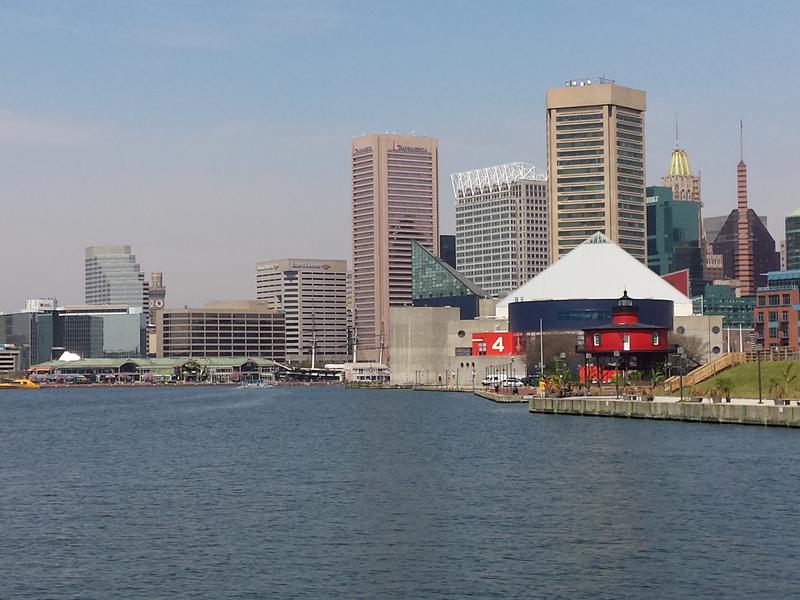 There will be settlement talks between the Housing Authority of Baltimore City and 11 women who say maintenance men demanded sex before making repairs.

The Baltimore Sun reports that Monday, a judge ordered a settlement conference for Jan. 12 after attorneys for both the plaintiffs and defense asked the court to intervene.

Attorneys for the women say they were denied basic repairs in public housing units because they refused to have sex with handymen. An amendment to the lawsuit says one victim was forced to sleep next to the oven because a handyman wouldn't fix her heat without sexual favors in return.