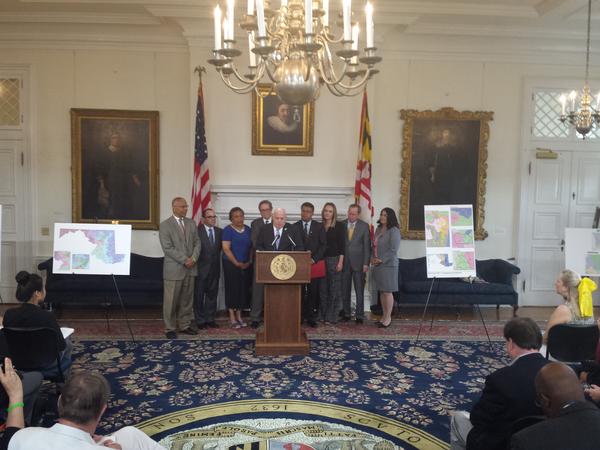 Hogan signed an executive order on Thursday to create the panel.

The governor says the panel will review approaches in other states that have established independent, nonpartisan redistricting commissions. A report is to be completed by Nov. 3. Hogan says the panel also will make a recommendation on a state constitutional amendment that will be introduced in next legislative session.

Senate President Thomas V. Mike Miller, a Democrat, says he wants to work with the governor, but he says the issue needs to be settled nationally.