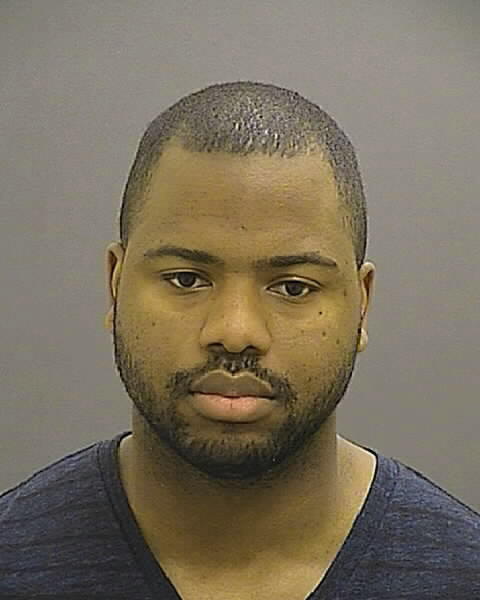 A Maryland appeals court has issued a temporary order that says a police officer doesn't have to testify against a colleague who is going on trial in the death of Freddie Gray.

The court says it issued a temporary decision because it wants to give prosecutors time to respond to whether Officer William Porter should be forced to testify at Officer Caesar Goodson's second-degree murder trial. Prosecutors want Porter to testify.

Baltimore Circuit Judge Barry Williams ruled earlier this week that Porter must testify. But Porter's attorney asked the appeals court to block the decision, arguing it violates Porter's Fifth Amendment right not to incriminate himself.

The appeals court says it will issue another ruling. It did not say when.

Goodson was driving the police van when Gray was injured.